With so many guys to choose from, It was easy to make a date with one and then hang him up for a better offer

Posted on November 2, 2013 by saffronsrule

Was so funny, Marilyn was running to class and slipped on her butt in the middle of the hall. She was so embarrassed. After school I picked up my little brother and sister from Catholic School. While I was talking to Dave Kendal on the phone, Doug came over to my house and and was so mad when I told him I was going out with Dave Saturday instead of him, because Dave made reservations at “Kelbo’s” for dinner, a very fancy restaurant. I don’t like Doug anyway. He said he broke the record he bought for me.

My parents told me to bring the car right home after school and not go to the beach. It was 95 degrees and I almost died. After school I brought my car home and went to the beach with Lauri. We went to Station 2 in Santa Monica. I was supposed to meet Doug at Toes, but I looked to white, so came home and combed out my hair. The doorbell rang and when I answered the door Dave Kendal was standing there. I almost died, I don’t know how I could let him in, but I did. He said I look good with my hair short (it was short in the front and long in back.) He stayed about an hour. Doug called to apologize for getting mad, but I shook him off fast. Marilyn picked me us for the Saffron meeting. We went to Fosters after. Dale Hansmen, Marilyn’s boyfriend, (big surfer,)  was there and told me he saw Dave, Doug and Howard at the beach today Surfing. 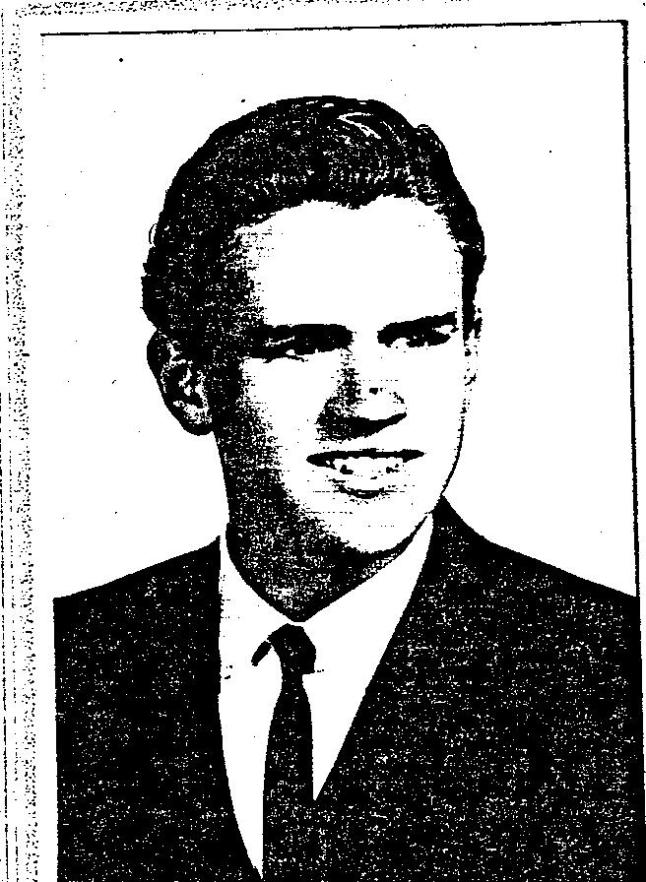 Dave Kendal was one of the top surfers from Westchester High School, with a great tan and his hair combed straight back.  That was the look that turned my head in 1964. 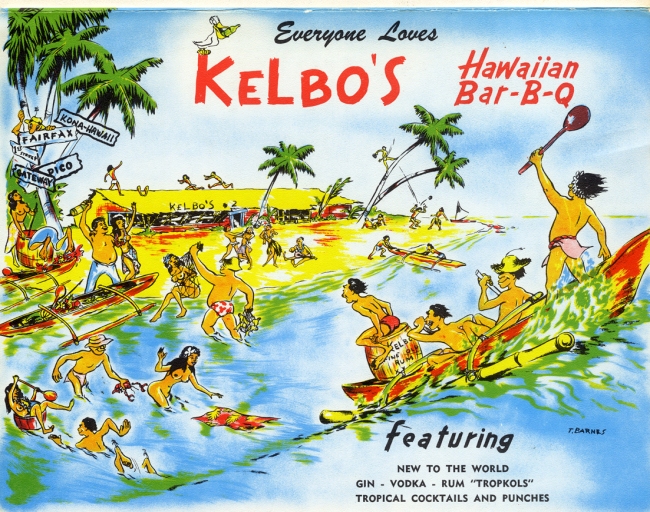 Kelbo’s was the place to go for special occasions, like the Prom, or Birthday parties.  So to be asked out on a date by one of the cutest guys at the beach and be taken to the coolest place in town….who wouldn’t hang up Doug Cooper, for a night out on the town with Dave Kendal.

I guess this was my song after breaking up with Howard and dating all his West Side Surfer buddies.

Runaround Sue – Dion and the belmonts