My mother wore the famous “Scandal Suit,” while I preferred a black fringe bikini

We got our bathing suits from Fiesta Pools, after 6 months of waiting. When you buy a pool from their company, they give all the women new suits free. I didn’t like any of them. Then I took my sister Donna and her girlfriend shopping and I got 3 pair of capris… black, red and coral. I came home and got dresssed. Pearl picked me up and we picked up Donna and Marilyn Collier and drove all over. We went to Scott’s and talked to some ugly boys, then we went to Tiny Nailor’s in Westchester, but we left and came home. It was a wasted night a usual. 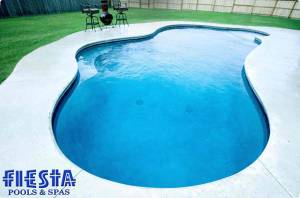 We got free bathing suits from Fiesta Pools, but they were full piece and nobody cool would be seen in them. 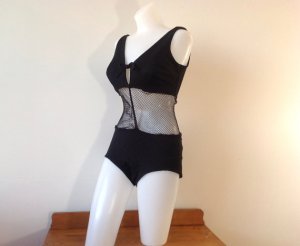 My mom liked the black Scandal Suit!  A two piece with see through mesh holding the top and bottom together and it looked fantastic on her.  I wore it a couple of times, 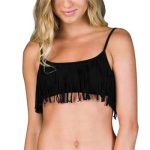 but I preferred an even more scandalous, black fringe bikini.

“The Scandal Suit, the earth-shattering 1964 design by Margit Fellegi for Cole of California. At the time, Lycra was still new, and it was the development of new fabrics containing Lycra that enabled Fellegi to make this suit – so bare, yet so covered up.

The first of the Scandal suits were shown to Cole sales representatives in September of 1964. The show was stunning, and many salesmen declared it would not fly in the more conservative parts of the country. But Cole was committed, with a huge ad compaign already in the works, an ad campaign centered around the line, “Isn’t it time somebody created an absolutely wild scandal for nice girls?” This line was uttered by a young lady perched on a brass bed on a beach. Yes, this was scandalous in 1965!

It was also successful. The suit was on the cover of the New York Times, and featured in an article in Life magazine. Imitations soon flooded the market. It seems as if American women were ready to be a little daring!” -Courtesy of Fuzzylizzie.com

Be sure to visit me at my Maybelline Book Blog