Is it ever cool to date your buddy’s ex girlfriend?

Posted on January 6, 2014 by saffronsrule

I did good all day. I wasn’t even hungry. Then I came home and laid in the sun, but ate a piece of toast. Phil called and I told him I was going to McGee’s. When we got there he was there with Jack and Mike. Marilyn and I ate spaghetti with them. She acted so wild and I was sort of quiet. Phil asked me out. I told him I had finals. We left and went to Fosters. I almost died because Dave was there with JB.  He was very friendly.  We ran into each other just kidding around. Jack hung him up and he was mad he didn’t get to go to McGee’s. I wouldn’t tell him why Jack did it… so Marilyn told him it was because Phil wanted to ask me out. I left, came home and ate a Steak. 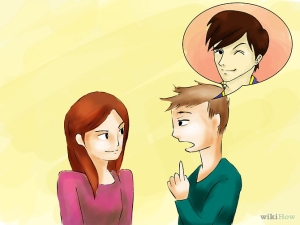 I guess Phil didn’t pick Dave and JB up for dinner at McGee’s, because he wanted to ask me out and couldn’t if Dave was sitting there.  After all they were friends and we’d recently broken up. 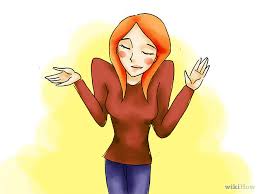 I wasn’t attracted to Phil anyway, so made up a dumb excuse of why I was busy.  I guess Dave still liked me, since Jannie wasn’t interested in going out with him.

There are many unwritten rules between friends. The two biggest rules are: never use anything friends say against them… and don’t date their exes. If the ex-girlfriend rule is ever broken, chances are that the friendship will be lost, and a physical fight might even break out. As much as men swear that their exes don’t mean anything to them, it still hurts when they realize that their women have found someone new. If that someone else is a close friend, it just amplifies the pain.

Be sure to stop by my Maybelline Book Blog at  http://www.maybellinebook.com/

2 Responses to Is it ever cool to date your buddy’s ex girlfriend?