According to my 1964 Diary, If you weren’t in a club, you were a nobody at Culver High

Posted on September 7, 2013 by saffronsrule

Felt better. Got dressed. Marilyn Collier called. Heard all the rumors. They say Shelia is pregnant. I don’t believe it. Larry Long and Charlotte Tarzy are going steady. I can’t believe it. He’s such a Soch and she’s a nobody. Not even in a club!!!   I picked up Marilyn and went to Toes. Saw Howard. Stayed with him for two hours. He cut his hair. I didn’t like it. He looked like a little boy. Marilyn acted real dumb. I don’t think he liked me as much for some reason. When I left he said he would call about going out tonight. But he didn’t call. I think he had a cold. He can’t drive, but still, he should call. I should be mad. (Oh God please don’t let it happen.) 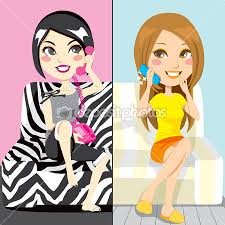 SOCH….. Someone who acts like they are better than you because they belong to a popular social group.