In 1964 you could buy gas for your car at .25 a gallon in most states in America

Whole family went to Jean and Al’s. I stayed home and slept. Got up and called Bonnie. We went to the beach and saw Howard’s car, it was still in the same place as last night. Talked to Greg, Don, Dean, Gary, Terry and Pam. Dave left just before I came. He had a bad cold last night. Bonnie and I laid on the beach a while, but nobody was there so we left. Howard’s car was gone. We drove to the Valley to Jean and Al’s house. Drove my cousin Nancy somewhere. I got in a fight with Mom and Dad, because I need money for gas to get back home. They gave ma a dollar. Jean was a bitch, she told me how bad I looked. I came home and washed my hair and listened to sad records and thought of Howard and Dave. 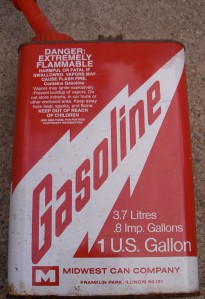 Roy Orbison – Only The Lonely

This was one of my favorite crying songs in 1964.  Today I’m crying because gas prices where I live are close to $3,79 a gallon. I guess I should be investing in SILVER.