Told Bonnie finally about my modeling and acting audition. Vicki kinda made a joke about it. It made me hate her. I didn’t want to tell anyone until I was sure about it. After school Lauri and I went shopping. I picked up a suit for Mommy, it cost $100.00, but she was mad about it, because the fur collar was wrecked. She brought it back. Lauri and I talked about sex again. We’re sure we’re never getting married and I told her I still loved Howard – but, I’d go steady with Dave K. and Doug C. just to forget him. Doug called, we’re going to a company party Friday. He’s such a BUG! 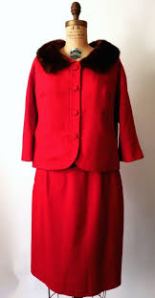 I’d buy my Mom things I could borrow and this was a very popular look in 1964. 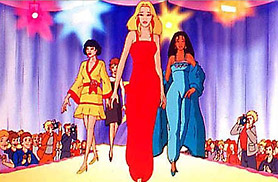 Instead I’m going to be a model and actress.

That lasted until I met my future husband in 1970.  I still wanted to have an acting career even after we got married in 1973, but as the years went on, I decided I wanted to write a book and become a published author.

So check it out.