I finally got the nerve to tell this Jerk Face off for telling lies about me!

Sandy and I went to the Football game. We put streamers all over my 57 Chevy. The game was at Maracosta in Manhattan Beach. We lost 20-0…the first game we lost this Season, but, it was only a practice game. After the game we went to Tiny Nailor’s. Bob was there, (the one that was going out with Pearl.) I told him off for all the things he said about me. He turned red. He’s just like Howard, even has the same lines. I told him so too. He tried to flirt with me and asked if he could come over and swim. I was as cold as ice. Sandy slept over and we went swimming at 1:30 in the morning. We talked too loud and the neighbors were BUGGED! 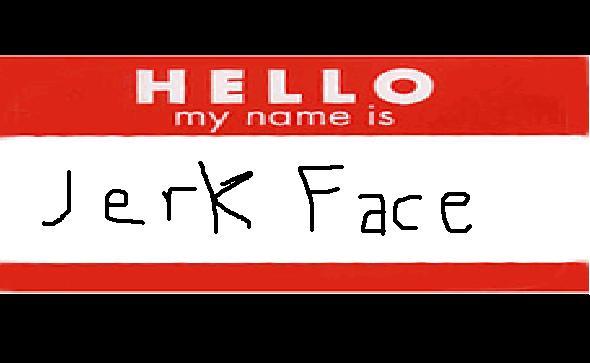 I finally got the nerve to tell the Jerk off for telling lies about me.  I did’n’t have the nerve to tell my ex boyfriend, Howard, off, but somehow I was able to let it rip with this Jerk Face.  It felt so good to stand up for myself and not take his insults anymore.

Be sure to visit my Maybelline Book Blog at  http://www.maybellinebook.com/