Someday My Prince Will Come, but until he does, I will go to Patricia Stevens Modeling School and have a career

Posted on November 9, 2013 by saffronsrule

Nothing much happened today, everyone asked about Dave and Doug. I told Bonnie and Angie that I still loved Howard, as a matter of fact I think I told everyone. I also told a couple of kids about Patricia Stevens Modeling School and my acting career. I’m afraid of all the hard work and disappointments ahead. I only hope I make something of this and not just talk about it. The kid’s think it’s a phony deal and I can’t help finding it hard to believe all the promises they told me. I felt sad I listened to my sad records and cried tonight. Then Dave called and asked me to a party Saturday. I’m going to a party with Doug Friday night. I would rather go alone because I bet Howard will be there. 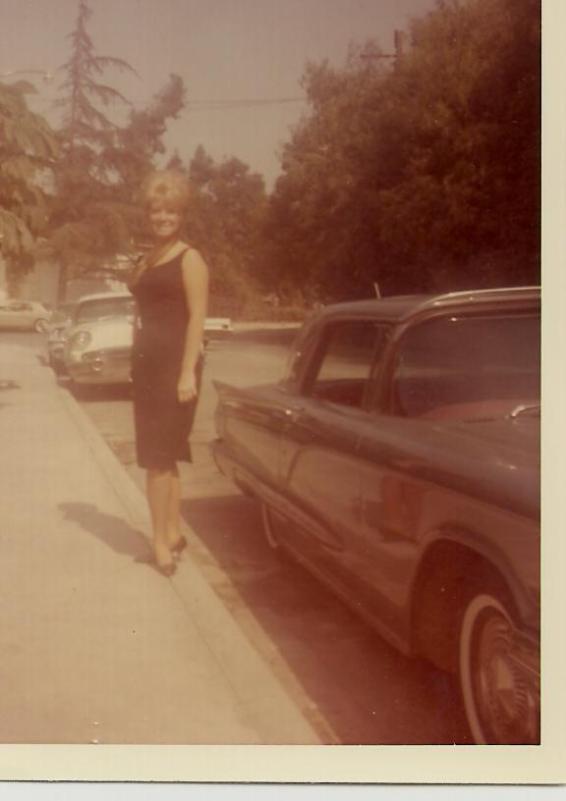 Patricia Stevens Modeling Pose, but my heart isn’t really in it, too hard.  It would be much easier to be a Princess in my  Fairy Tale World. 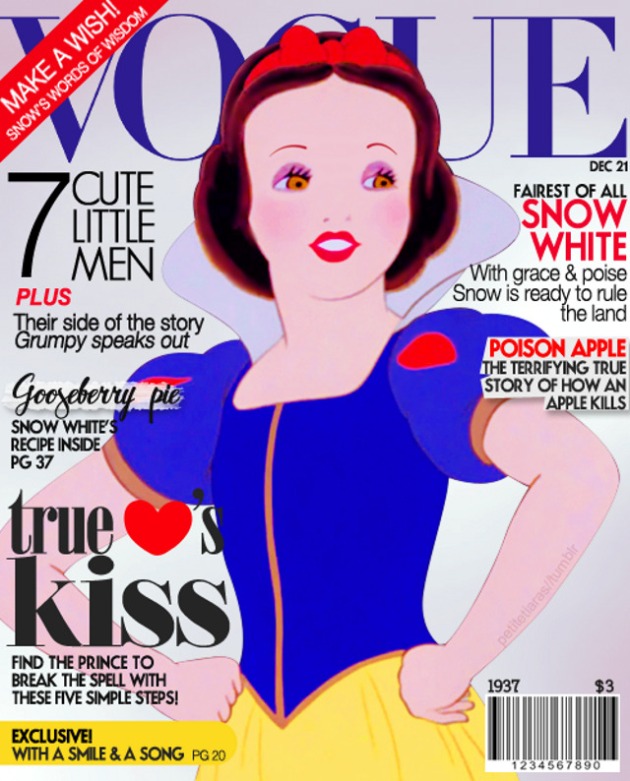 I grew up on the promise that “Someday My Prince Will Come”  and rescue me from having to try and fail at a modeling and acting career. I went through the motions and completed everything I started, but still hoped for the promise of true live to come true.  That was 1964, before Women’s Lib changed that thinking….Or did it!

Be sure to visit my Fairy Tale Blog at Maybelline Book http://www.maybellinebook.com/

1 Response to Someday My Prince Will Come, but until he does, I will go to Patricia Stevens Modeling School and have a career