I’m not just looking at my mother, I’m seeing her for the first time

Pearl, Linda, Donna and I stayed home to work on the Play for the Saffrons, Mother, Daughter, Breakfast Sunday, but, a tragedy happened!!! I lost the Play I wrote! So, we just got our costumes ready and tried to write it over, but, it’s hopeless! It’s impossible!! I don’t know what I did with it. I guess maybe, I’m not supposed to do it…But, we had a great time making our costumes. Mommy got us a Hall to have the breakfast in, instead of Pearl’s house. She’s doing a lot for us. She’s getting the flowers for the center pieces, and things to make it really nice. Pearl stayed all night. 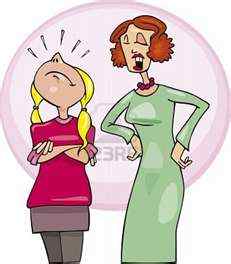 This entire year I have been fighting with my mother and she with me. Especially when I was going out all the time and was too busy and too important to listen to anything she had to say. The low point of the year was when I threw my shoes at her, because she made me stay home and babysit, instead of letting me hang out with my friends. 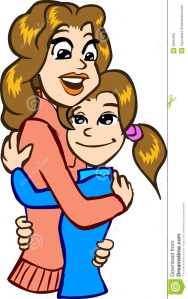 But, I guess I’ve matured a lot, because I now appreciate everything she’s doing to help me make this the best Saffron event ever.  It’s like I love her and I hate her at the same time.  But, one thing for sure,.. I know she really loves me no matter what.

Be sure to come see me at my Maybelline Book Blog at http://www.maybellinebook.com/

Sharrie Williams, heir to the Maybelline legacy, is Tom Lyle Williams great-niece and Evelyn Boecher Williams granddaughter. Growing up in their homes, and steward of the vast Maybelline archives, Williams tells the story of the birth of the Maybelline empire and reveals intimate and never-before-told details about the fascinating family dynasty behind it. 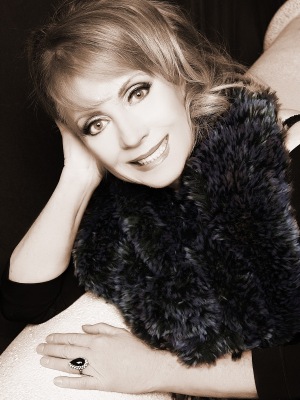 Sharrie is available for interviews, speaking engagements, workshops and seminars upon request.

Sharrie Williams Blog… The Maybelline Book at www.maybellinebook.com has registered more than 3 million people from Germany, United States, United Kingdom, Russia, Ukraine and other nations. She has spoken to various online and print fashion magazines. 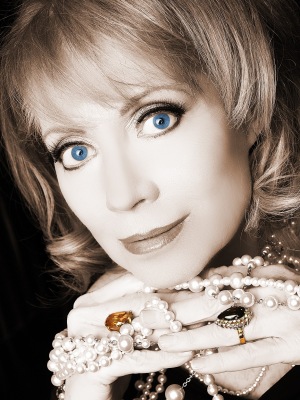 Sharrie  is an award-winning speaker, Celebrity Columnist and author of The Maybelline Story and the Spirited Family Dynasty Behind It.

Sharrie has been featured on Good Morning Arizona, Arizona TV The Morning Scramble, KCAL 9, CBS California and ABC 7, Chicago. She has also been featured in many online and print magazines in Canada, Australia and the UK. She is curently published in China, Spain, Poland and Estonia.

Sharrie Williams holds a BA in Psychology from Vanguard University in California as well as degrees in Screenwriting, Video Production and Public Speaking.

Sharrie Williams has been a Professional Speaker and Writer for over 35 years.